WASHINGTON - Apr 6/20 - SNS -- The impact of the coronavirus lockdowns on restaurants, airlines, and caterers is becoming more clear, with the industry association in Germany saying March's sales were half of what they were in 2019 and predicting sales in April will plunge 90%.

By contrast, while initial hoarding and panic buying depleted the shelves of stores and supermarkets, those are now largely restocked, with the food industry confident demand moving forward can be filled despite some lingering logistical problems.

Discussing the situation in Germany, the U.S. agricultural attache for the country noted that "while the food industry successfully deals with the COVID-19 pandemic on food retail level, there is another challenge: the collapse in demand from the food service sector."

PANAMA - Apr 3/20 - SNS -- Interest in growing field peas in the United States has diminished slightly, judging from the USDA's seeding intentions estimates. Some market participants see it as a signal of the direction for plantings in Canada as well.

Growers in the United States intend to cut land in all classes of field peas from 1.1 million to almost 975,000 acres. Area in Canada could slip from 4.33 to 4.15 million acres. Land in greens expected to rise in response to higher average grower bids in both spot and new crop shipping positions than is the case for yellows.

A return to average yields would see production in the United States drop from 1.02 million to 767,000 metric tons (MT). Because residual stocks from the previous season remain relatively high, available supplies of peas in the U.S. may only slip 20,000 MT to a forecast 1.383 million. 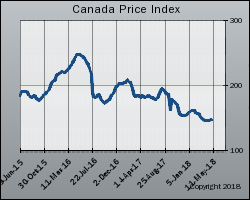 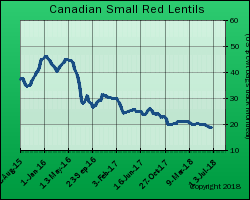 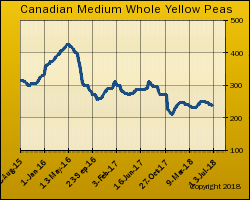 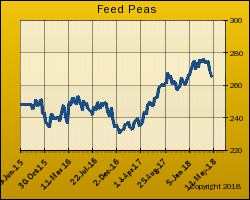 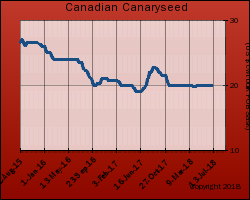 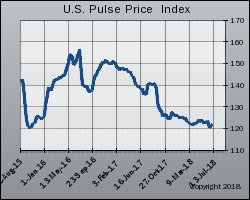 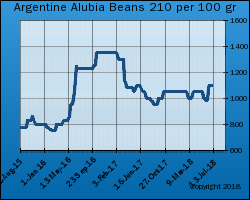 WASHINGTON - Apr 6/20 - SNS -- The impact of the coronavirus lockdowns on restaurants, airlines, and…

PANAMA - Apr 2/20 - SNS -- Shipments of field peas for Canada were up significantly, rising versus the…

PANAMA - Apr 2/20 - SNS -- Canada's exports of lentils in February were up significantly, rising versus…